The Evolution of Infinity Mining Token 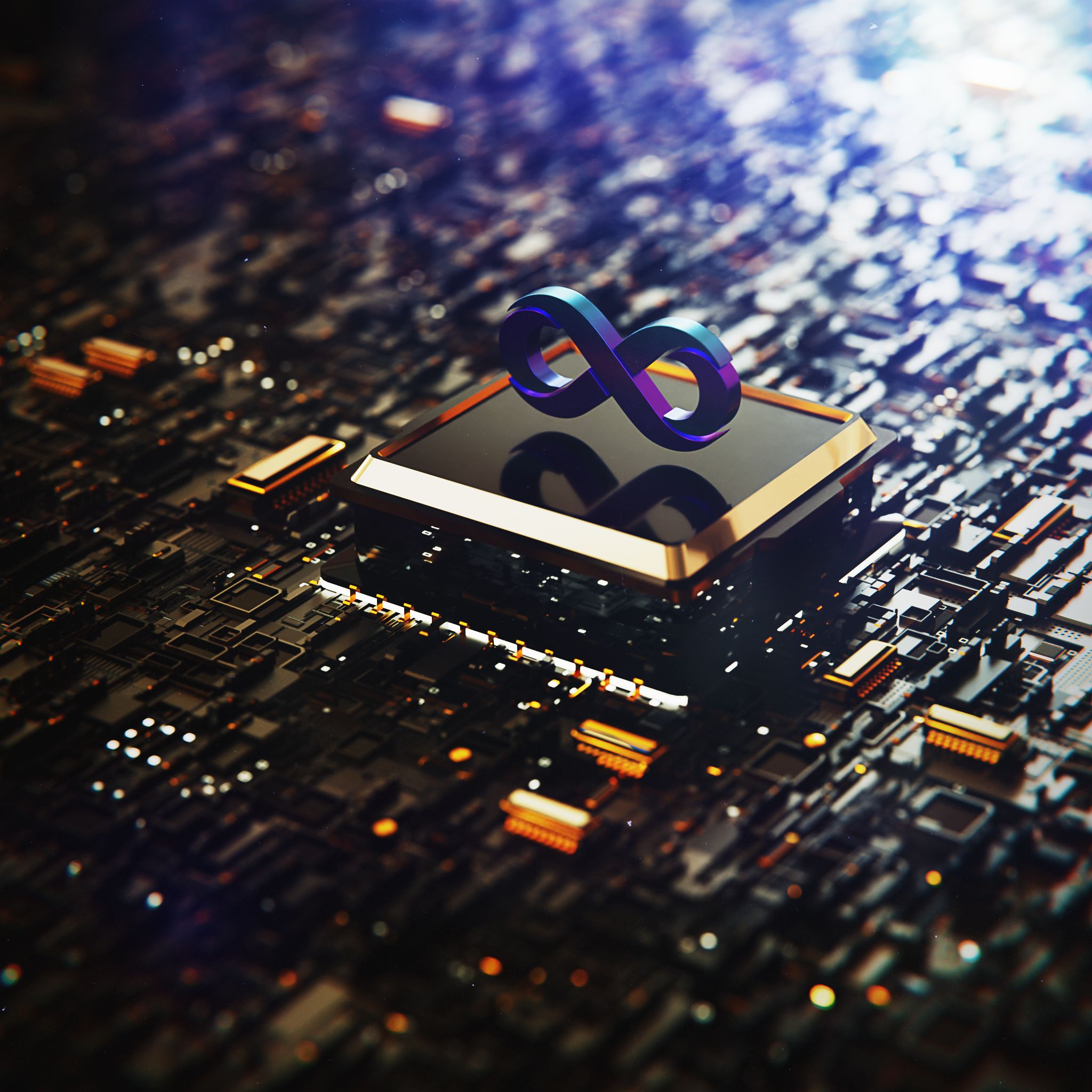 A new model for IMT is under development which will revolutionize tokenization of Bitcoin mining hashpower. In the coming days, we will be releasing a new Whitepaper which will detail a move to a staking platform model for Infinity Mining Token which will incorporate a new swappable token called IHASH. One IHASH token will represent one terahash per second of hashpower. This change has been under development for the past two months and is purpose built to allow for growth of the Infinity Mining farm without relying on trading volume. Miner expansion will be funded by a treasury system which we will provide more detail on as soon as the Whitepaper is released.